How Does Vitamin D Help ADHD? 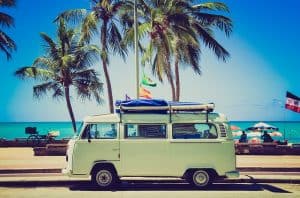 Vitamin D is a superhero among vitamins! Yet it is only recently that we realize it had super powers.

20 years ago, we thought Vitamins D’s job was to make strong bones, because of its role in regulating calcium. Now we know Vitamin D plays a much bigger role than just our bones. It has a vital part in our physical, mental and psychological well being.

Vitamin D is the only Vitamin that is a hormone and each tissue in the body has Vitamin D receptors. Vitamin D is needed by every part of our body, including our brain, heart and immune system, so that we can operate at our best. Having optimum levels of Vitamin D protects against many illnesses and diseases including depression, flu, cancer, heart disease, multiple sclerosis, Alzheimer’s and much more.

Despite being so important, vitamin D levels in the general population are at an all time low. One of the leading reasons for this is because in the 1980’s, we started to use more sunscreen. Optimum levels for a healthy person is 50 nanograms /ml. However, most people living in the modern world don’t meet these requirements.

Why is Vitamin D important when you have ADHD?

Do you know what your Vitamin D level is?  Most people don’t know what theirs is because testing isn’t routinely done by your doctor. However, you can ask to be tested! There are 2 test options. The best one for checking your overall Vitamin levels is the 25 (OH)D test; also called 25-hydroxyvitamin D.

It will probably involve spending more time in the sunlight (though be careful not to burn) and taking a supplement.
Taking a Vitamin D3 has been found to be more helpful in raising and keeping vitamin levels at a healthy level than D2.

How much should you take?

The recommended amount seems to vary depending who you ask!
From 600IU to 2,000 IU, and much higher. It would be best to consult with your doctor and get a personalized recommendation based on your current Vitamin D levels, your weight, skin type as well as your general health and the meds you are on.

After you have implemented your plan for a period of time (e.g 6 months), get your levels rechecked to see if there has been an improvement. In addition to the test results, after a short period of time, you will (hopefully) notice improvement to your mood, memory, attention, etc.

🌟Click Here to Sign Up for the FREE 2023 Planning Challenge: Plan Your Year The ADHD Friendly Way!🌟 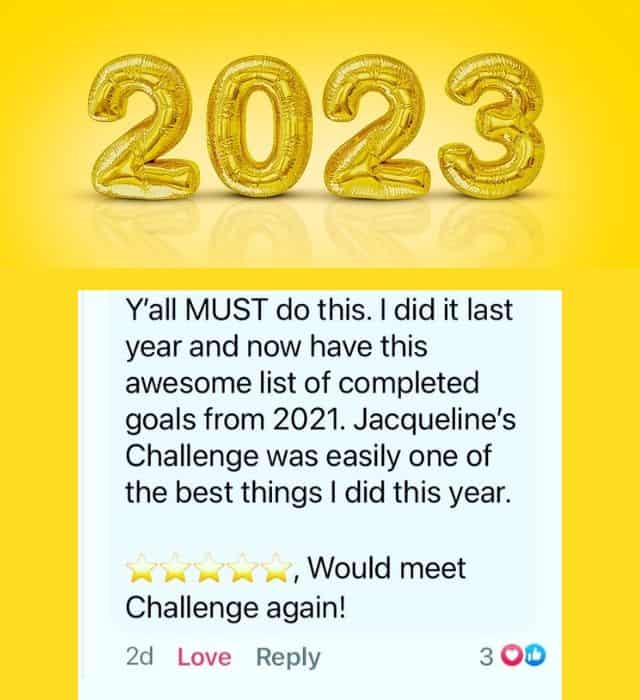 Plan Your 2023 the ADHD-Friendly Way!

Join the FREE Untapped Brilliance Planning Challenge: 🌟For adults with ADHD who want to create a full, satisfying year, without missing important things in their plan🌟