Does Everyone Have ADHD These Days? 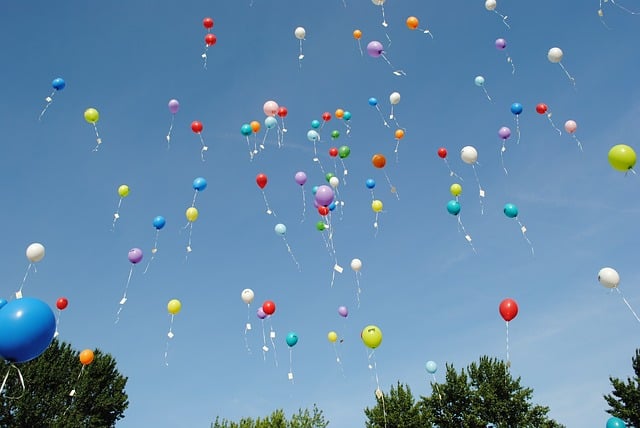 Have you noticed that everyone seems to have ADHD these days?

Of course, not everyone has ADHD! Stats show that between 4-5% of adults in the US have ADHD. Which means 95-96% of the population does not have ADHD.

When someone says, “I must have ADHD”, what they actually mean is that for a minute or 2 or maybe even a few hours, they were forgetful or distracted, etc.

It’s the amount of these characteristics that a person experiences, their severity and how long they have been experiencing them (before the age of 7) that separates someone who has ADHD from someone who doesn’t. To see a detailed list of ADHD Inattentive Subtype characteristics, go here and for a list of ADHD Hyperactive Impulsive Type, head here.

It is good awareness about ADHD that has increased. It means that people who have ADHD are getting tested and getting the help they need. Conversely, with that increase has brought these casual comments.

When someone explains their behaviour as an ‘ADHD moment’, it’s usually met with laughter. However, when you are living with ADHD, it’s not a joke. Life can be stressful and it takes hard work to master techniques that come effortlessly to others.

These comments are particular confusing to those who are recently diagnosed with ADHD. They are still trying to make sense of what ADHD is and how it fits into their identity. Who wants to have something that everyone laughs at?

People who actually have ADHD rarely (if ever) say, “Oh, I am so ADHD”. Instead, they feel mortified that they let someone down, or are late or forgot something important. They also think very carefully about who to tell they have ADHD. They don’t drop it casually into conversation.

Nevertheless, because people who don’t have ADHD use it as an excuse, a common fear among parents and spouses, is that if their loved one gets diagnosed, they will stop trying. This, of course, creates more problems.

The next time someone says that “they are so ADHD”, don’t take it personally; don’t question if you have ADHD, and don’t let it side track your quest to tap into your brilliance!